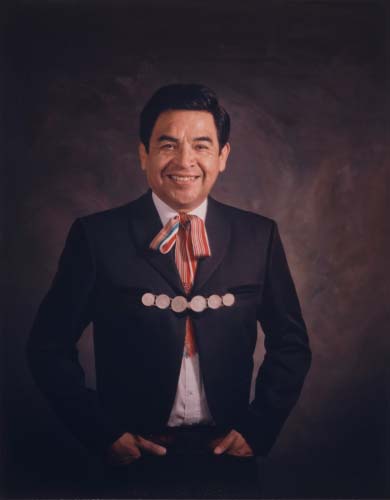 Born and raised in East Los Angeles, Mr. Pizano was involved in many civic and cultural activities and organizations related to Latino issues in the Los Angeles area throughout the 1960s and 1970s. Prior to the formation of the cultural arts center Plaza de la Raza in Los Angeles’ Lincoln Park, he helped organize the community effort to clean up the park’s lake. Mr. Pizano then went on to become Plaza de la Raza’s second Chairman of the Board of Directors. He also participated in efforts to incorporate East Los Angeles as an independent city.

Mr. Pizano was very involved with the Democratic Central Committee, and was President of the Monterey Park Democratic Club. He took major responsibility for local activities related to Robert Kennedy’s presidential campaign. Because of his involvement, he and his wife Lillian attended the events at the Ambassador Hotel on June 5, 1968.

Vibiana was introduced to Spanish dance and Mexican Folklórico at the age of four when her parents, during the mid-fifties, enrolled her in a dance school in West Los Angeles.  The trip from East Los Angeles to the dance studio on West 24th Street and Vermont seemed like a long trip, but it proved to be one of the best investments her parents ever made.

At sixteen, in her efforts to refine and expand her dance skills, she developed an interest in flamenco and that interest prompted her to seek the best flamenco teachers working in Los Angeles.  She enrolled in classes in Hollywood taught by Luisa Triana, who performed at the Lobero Theatre in 1962, and she also studied with Lola Montes and Roberto Amaral.  Though Vibiana little recognized it at the time, flamenco was to become an avocation that was to become part and parcel of who she is.

After moving to Santa Barbara in 1980 she continued her studies and performed in Santa Barbara and Los Angeles.  In 1994, recognizing that there was a flamenco niche in Santa Barbara, she initiated the practice of inviting flamenco artists to conduct workshops in an effort to expose the local flamenco students to the stars and icons of flamenco.  In the same year, during a trip to attend the Bienal de Flamenco de Sevilla, where all the flamenco artists of Spain and the world, gather to showcase their work, an idea crystallized in her mind.  Sitting in the audience of Teatro de la Maestranza in Sevilla, she wondered if a flamenco festival was possible in Santa Barbara, a city that still maintains many of the legacies and traditions of its Spanish roots and has long been a natural and nurturing environment for the arts and especially flamenco.  Thus the concept of the Flamenco Arts Festival was born in that darkened theater in Sevilla.

With the support of her father, Alberto Pizano, the Festival was incorporated in 1999 and staged its first edition in 2000 at the Lobero Theatre in Santa Barbara. 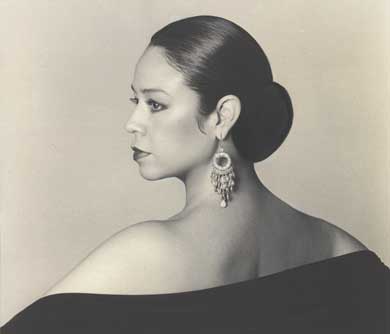 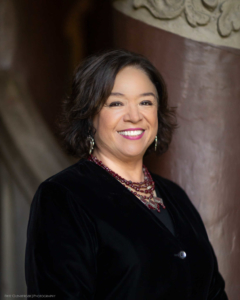 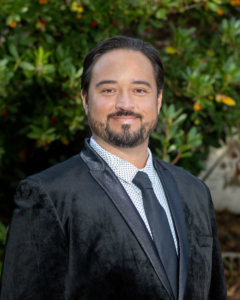 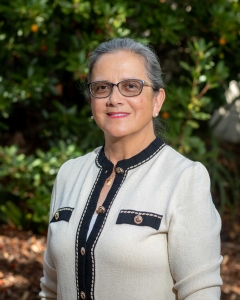 Maria Cabrera
Board of Director